5 Lessons on Voter Misinformation From Kentucky’s Election in 2019 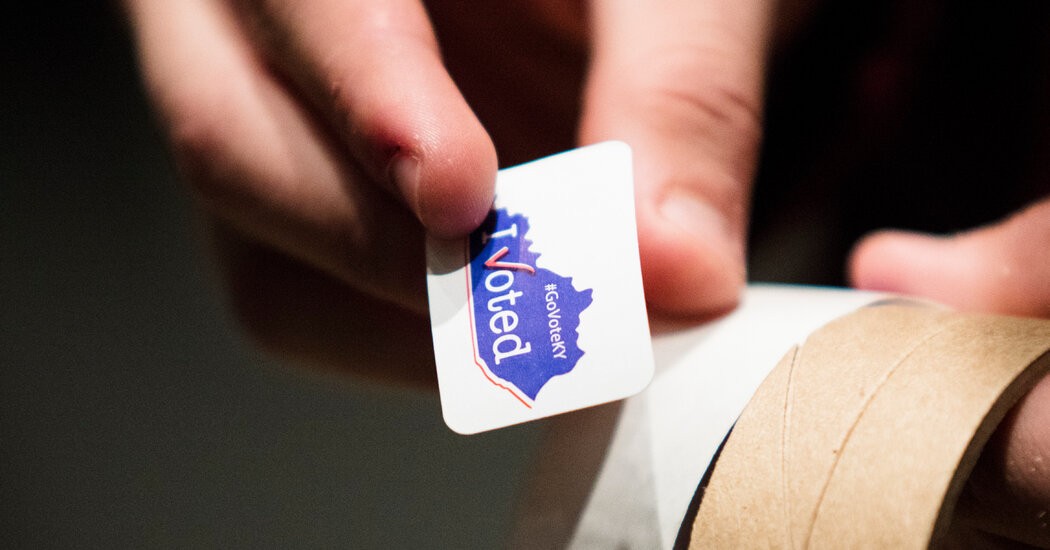 1. Misinformation efforts don’t need to be sophisticated to be successful.

In Kentucky, an account with just 19 followers sent out a tweet on election night that claimed to have “shredded a box of Republican ballots.” The tweet, sent as a joke by a college student, would eventually reach thousands.

The governor, Matt Bevin, a Republican, disputed the results when the vote tally showed him narrowly losing. Bevin cited voting irregularities and fraud without providing any evidence.